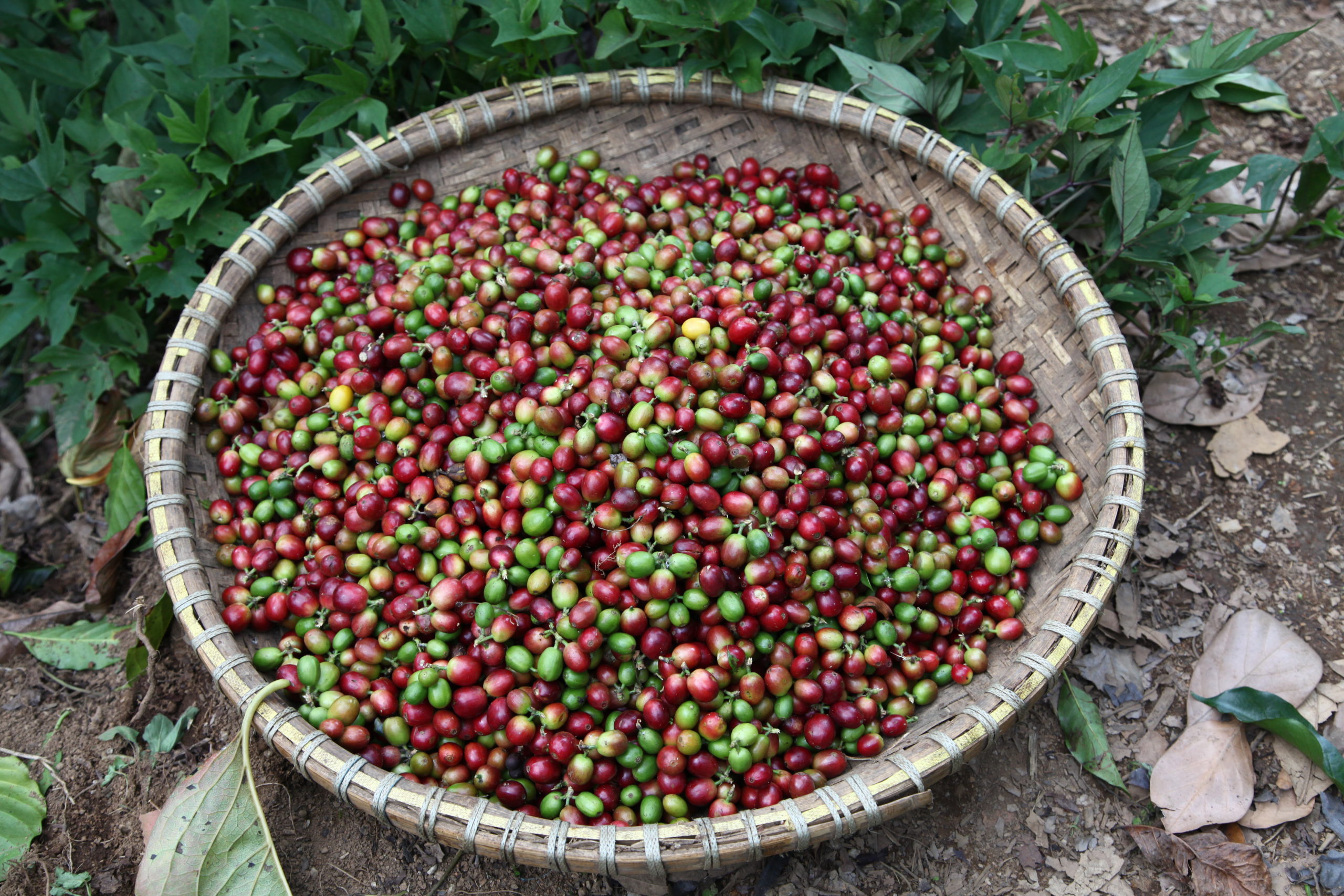 LONDON, March 15 (Reuters) – Coffee traders are scrambling to redirect shipments headed for Russia and Ukraine as trade flows to the two countries collapse due to Western sanctions imposed on Moscow and Kyiv’s move to close its ports.

Russia is the world’s fourth-largest coffee importer after the European Union, the United States and Japan.

“(Trade flows) are grinding to a halt. Realistically these contracts will have to be voided. It’s as simple as that,” said a Geneva-based coffee trader at a major international firm.

The two countries largely import robusta coffee beans, which are often used to make instant coffee. The beans are a cheaper alternative to smoother-tasting arabica.

The world’s biggest container shipping lines, including the top three – MSC, Maersk and CMA CGM – have temporarily suspended cargo shipments to and from Russia, while Ukraine’s ports have been closed since Russia invaded.

“Some (shipping) lines have said they’ll still (ship to Russia) but the rouble devaluation has effectively frozen that market. (Russian) roasters can’t afford (to buy),” said a Europe-based coffee trader at an international firm.

The rouble RUB= has lost more than 30% against the dollar since the invasion and international roasters still operating in the country fear demand will collapse as local prices have roughly tripled.

“We expect to see a significant drop in consumption in (Russia and Ukraine). The combined effect of the war and very high coffee prices will likely lead to a drop in demand,” Rabobank said in a note.

A Geneva-based trader said he could not even get hold of his buyers in Ukraine and was having to take unilateral decisions on cancelling the contracts and redirecting shipments.

Three coffee exporters at major export firms in Vietnam, the world’s top robusta producer, said there were virtually no shipments to Russia last week, with one exporter saying he was working with Russian clients to cancel contracts.

“Based on the current situation and the government’s recommendation, agricultural exports to Russia, including coffee, will fall sharply”, said the exporter, who is based in Ho Chi Minh City.

(Reporting by Maytaal Angel in London. Additional reporting by Phuong Nguyen in in Hanoi.)