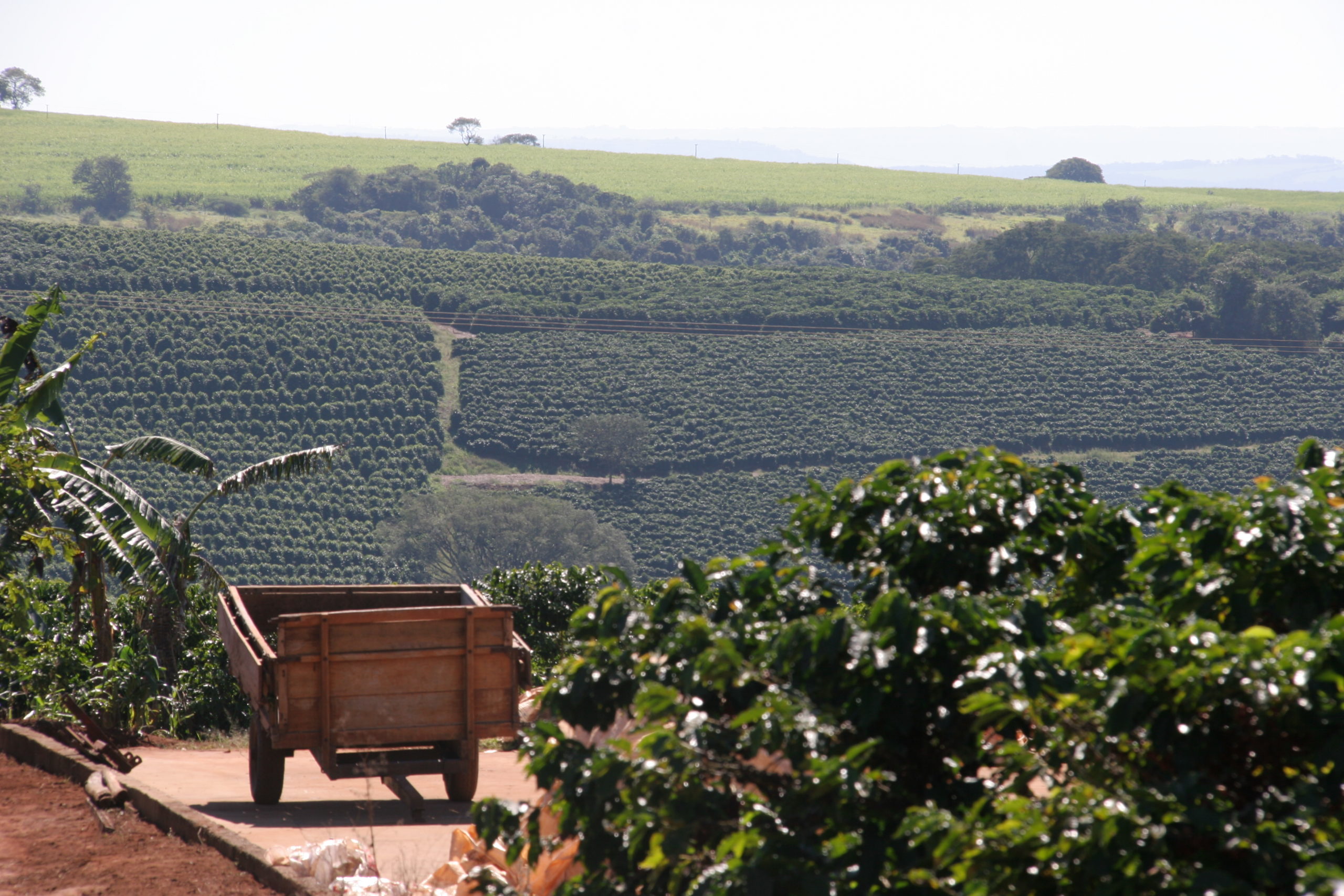 HANOI/BANDAR LAMPUNG, March 31 (Reuters) – Coffee supplies tightened in Vietnam this week as farmers who have already sold most of their stocks held onto the remaining beans in hope for higher prices, while discounts in Indonesia were little changed as beans just started arriving from a mini harvest, traders said.

“Stockpile held by farmers now is not enough for us, while supplies in Indonesia are not coming in bulk yet,” said a trader based in the coffee belt.

“At the same time farmers are asking for higher prices due to rising production costs.”

Traders in Vietnam offered 5% black and broken-grade 2 robusta COFVN-G25-SAI at a discount range of $240 to $250 per tonne to the July contract, unchanged from last week.

The London ICE May contract LRCc2 settled up $2 at $2,142 per tonne on Wednesday.

Coffee exports from Vietnam are estimated to have risen 19.4% in the first three months of this year from a year earlier to 541,000 tonnes, official data showed. The country’s coffee shipments in March are estimated at 170,000 tonnes, valued at $394 million.

In Indonesia’s Lampung province, robusta beans for shipments in May and onwards were offered at discounts of $150 to $160, compared with the $150 discount last week to the April to May contracts.

Another trader said the discount remained unchanged at $200 to the May contract as farmers started supplying new beans from a mini harvest, even though not all areas in Lampung saw harvest.

“Not all areas are having this mini harvest. So far, beans are only in the western Lampung region,” one of the traders said.